A belated reminder for those still outstanding! All AUSI Professionals were due to renew by 31st March. And a reminder that annual renewal is required and a new Card will be issued with the year stamp.

in February 2015, AUSI as released a new plastic certification card for Instructors with the text "AUSI Professional" above, and the year in front of the Certification Number. From March 31st 2015 ALL Instructors must have one of the new annual Instructors cards. If you are doing an AUSI Course after 1st April 2015, please check your instructor's card for currency. The Expiry date must be shown on the card. Further, any current AUSI card must have an AUSI Watermark clearly visible in a repeated pattern across the card. AUSI cards may ONLY be purchased direct from AUSI. BEWARE of cards issued other than by AUSI - this may represent a non valid instructor certification. 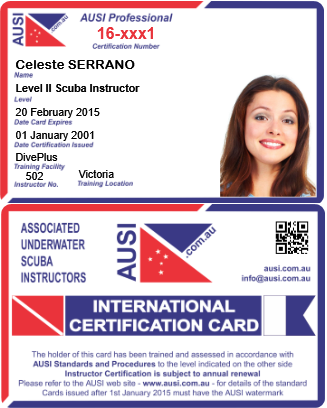 In-store laminated cards are still used by AUSI, however AUSI released in January 2015 a new plastic certification card for purchase. Any plastic card issued after that date must have an AUSI Watermark clearly visible in a repeated pattern across the card. AUSI cards may ONLY be purchased direct from AUSI. BEWARE of plastic cards issued other than by AUSI, such as a store - as this may not be a valid certification.

Please use this address for all forms and correspondence:

Snail Mail and by appointment at: 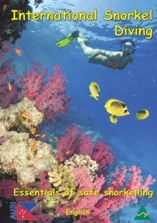 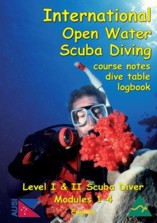 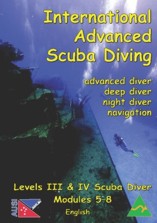 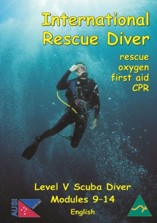 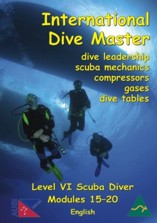 Note: These forms are restricted to certain memberships. Some forms are only accessible by Professional Visitors (or higher) and some only by AUSI Instructors.